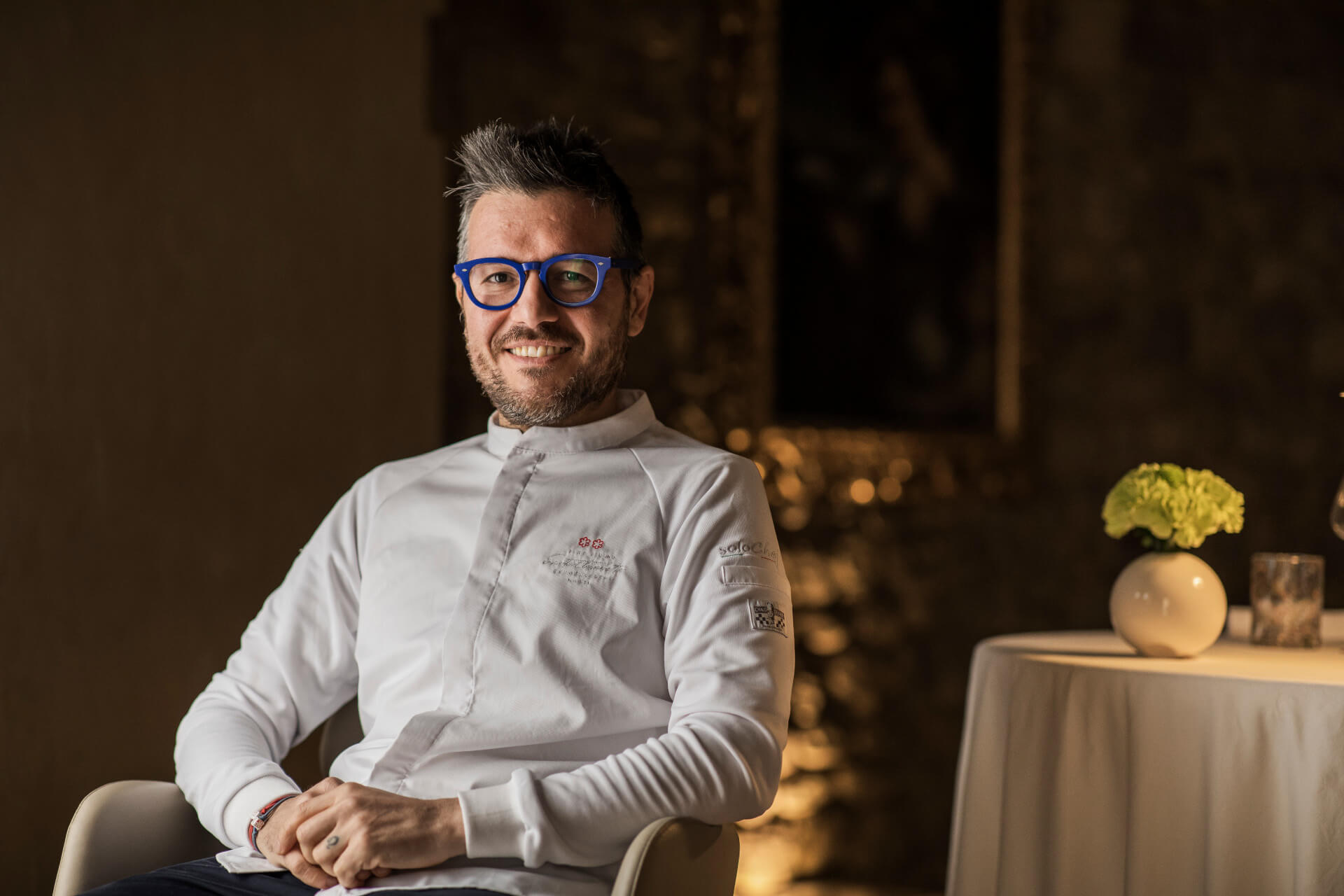 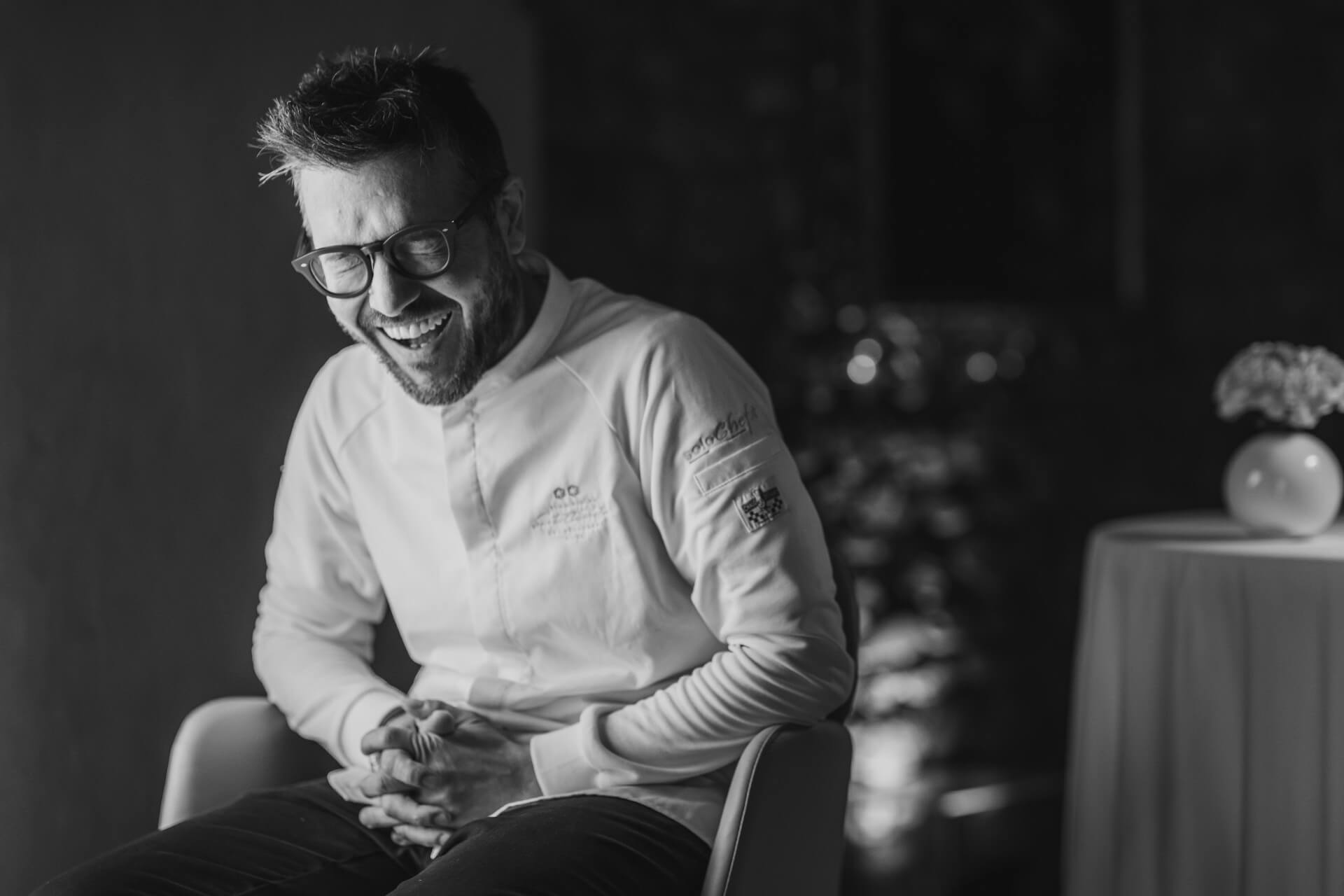 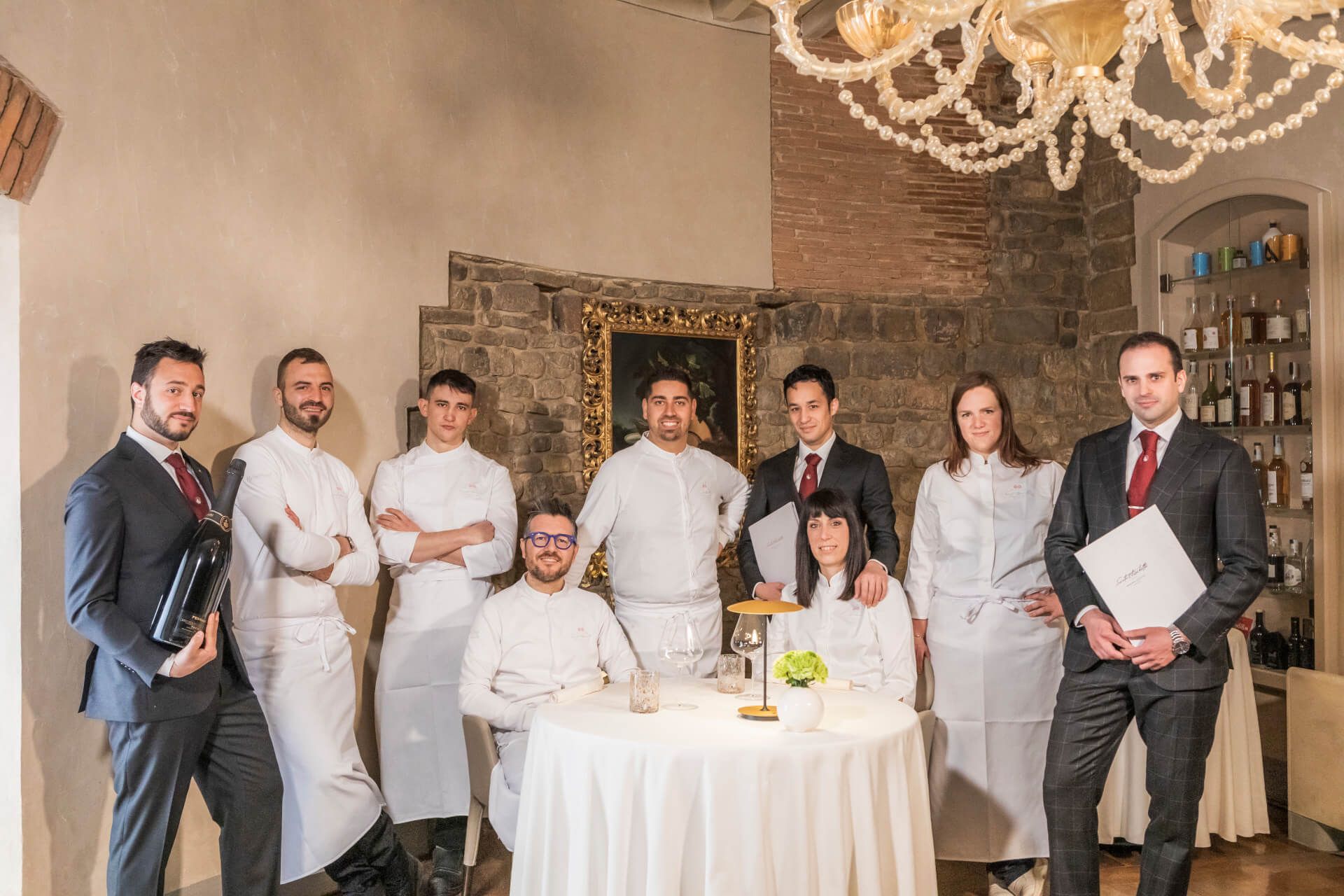 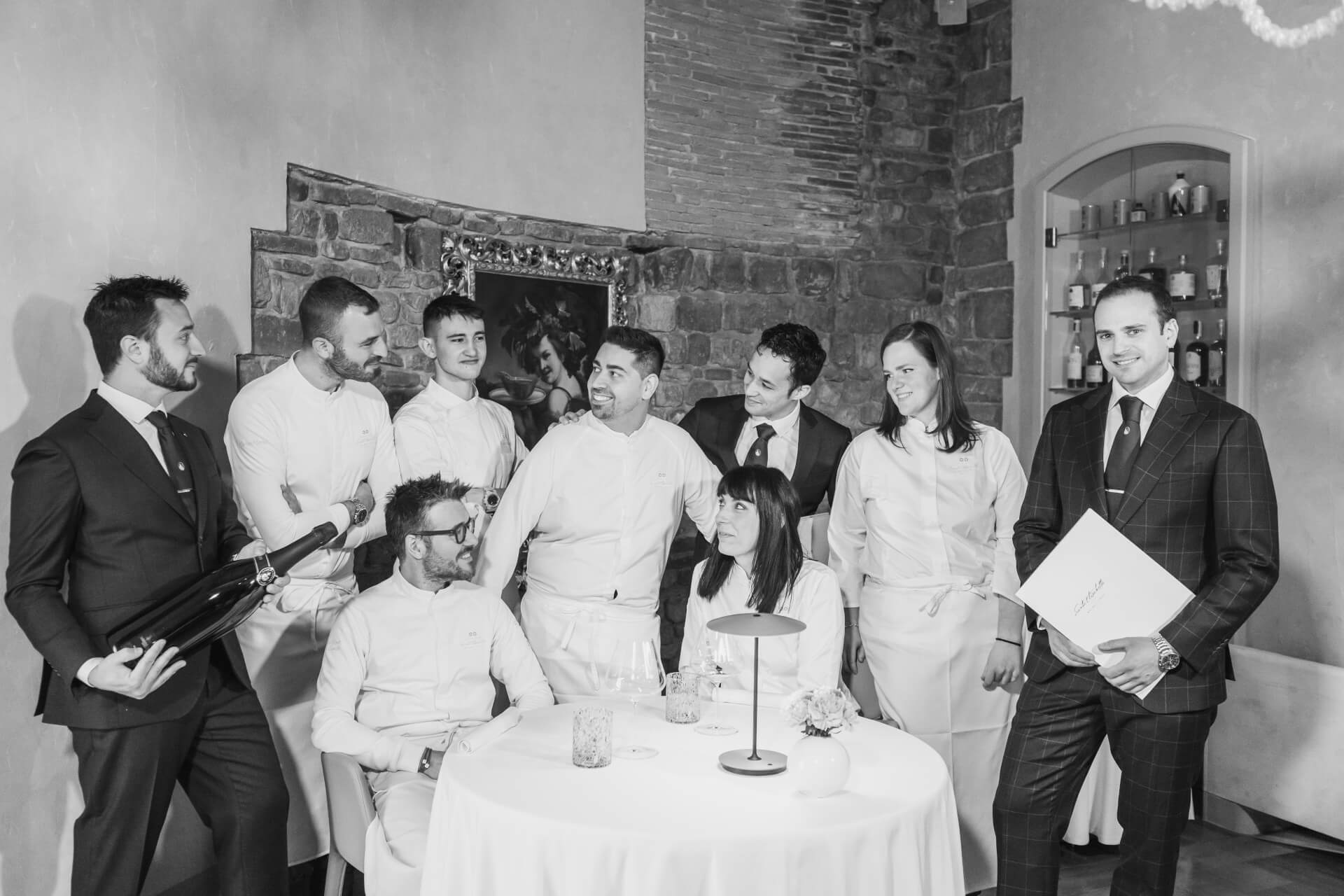 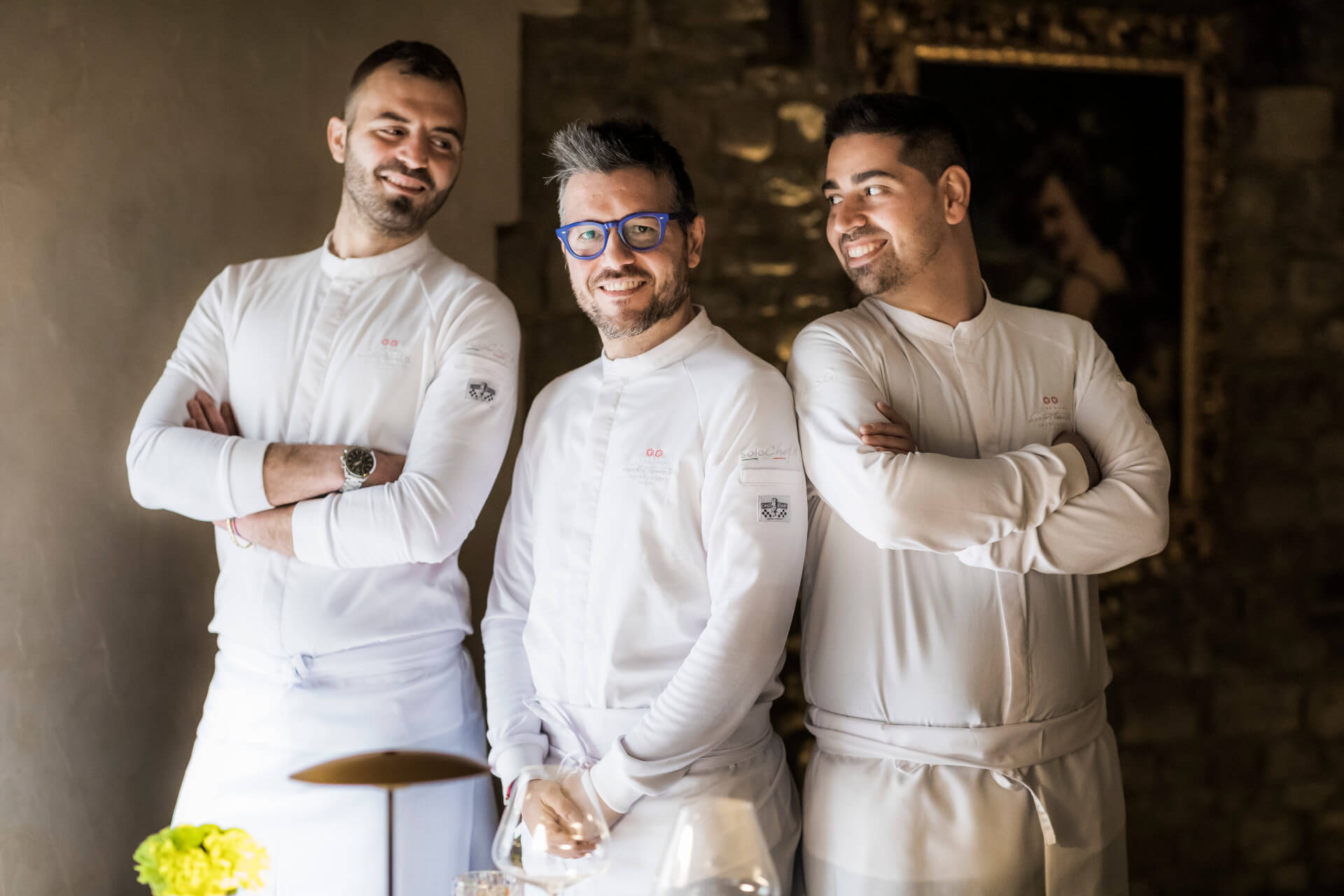 Rocco De Santis’ story is one that speaks of warmth, affection, memories.
In a family from a rural village in the South, with ancient, handed down culinary traditions, where everything was made at home, from fresh pasta to desserts, as a child Rocco watched his mother in the kitchen with the desire to get his hands dirty to make something too. The love for food eaten in the family and the knowledge of the products of his territory has always accompanied him, but the passion for cooking came afterwards, between working experiences and influences. The most significant work experience certainly came with Gennaro Esposito, who inspired him along with other chefs with whom he later collaborated: Pino Lavarra, Georges Blanc, Andrea Apre, Luca Mazzola, and Pierfranco Ferrara.

A passionate journey made of hard sacrifices, with the dream of becoming a “Chef” and finding a project that could support his ideas. After years of hard work he became the Executive Chef of the Gourmet Restaurant Il Vistamare in the Circeo National Park, which led him to obtain the first Michelin Star, and today he is the Executive Chef of the Santa Elisabetta Restaurant at Brunelleschi Hotel in Florence.
The first star at the Santa Elisabetta Restaurant arrived on 6 November 2019, with the 2020 Michelin Guide.
The second star arrived on 25 November 2020, with the 2021 Michelin Guide.

“I have a strong connection with my origins. Campania inspires me with ease and emotion: the sea, the mountains, the places, and the people come together as ingredients of a recipe that lives on in my dishes. My mentors taught me to greatly respect KNOWLEDGE, which I put at the base of the creation and reinterpretation of my traditional dishes aimed at innovation.
Obviously the territory is a starting point, certainly not my cage.“ 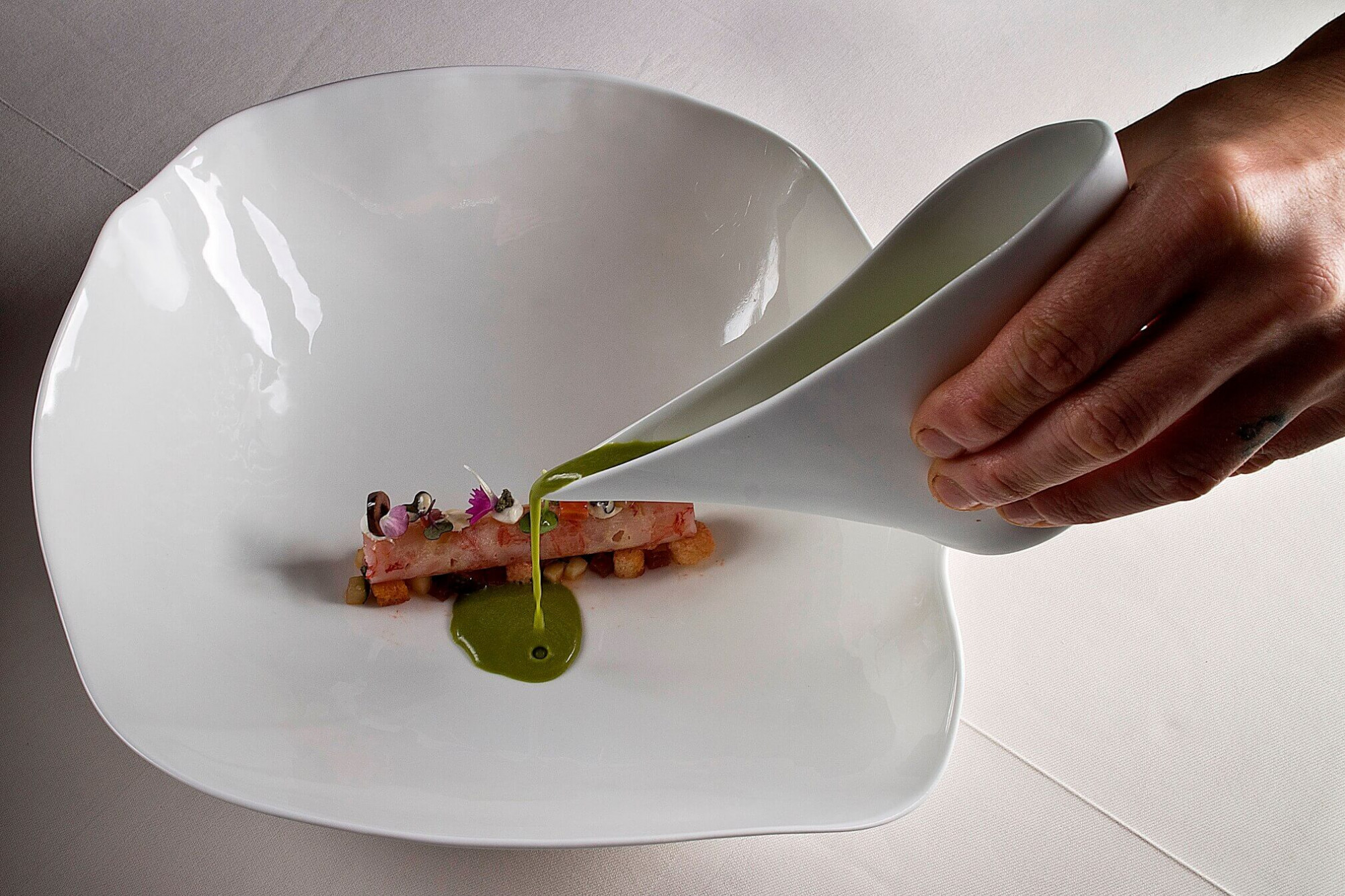 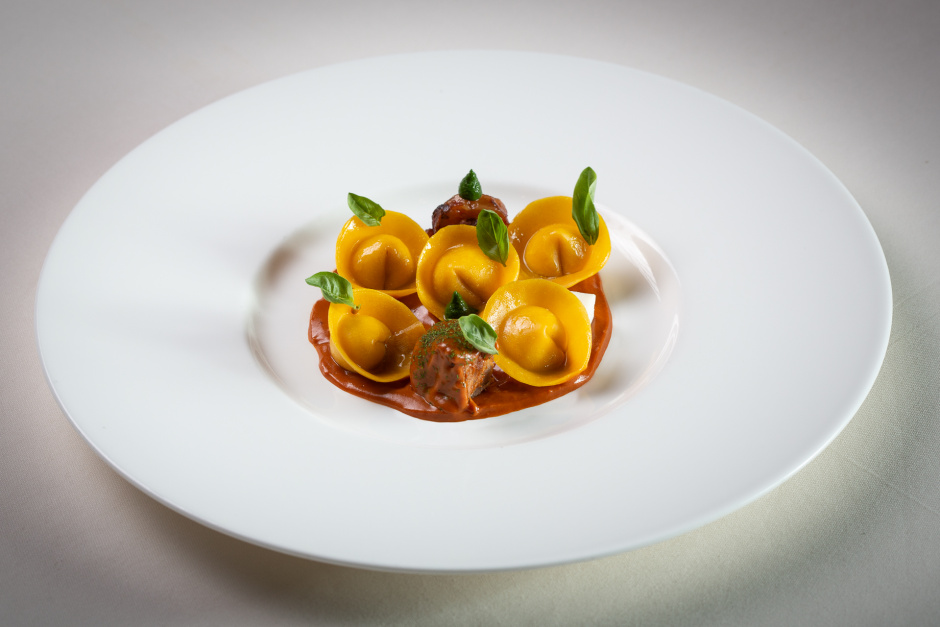 “When I precisely understood the style, I chose not to just tell the story of my culture, but I dug into my passions, I put together experiences, travels, and ambition to be able to communicate through my dishes.”

You are our top priority – Covid-19 Measures.
Learn more.